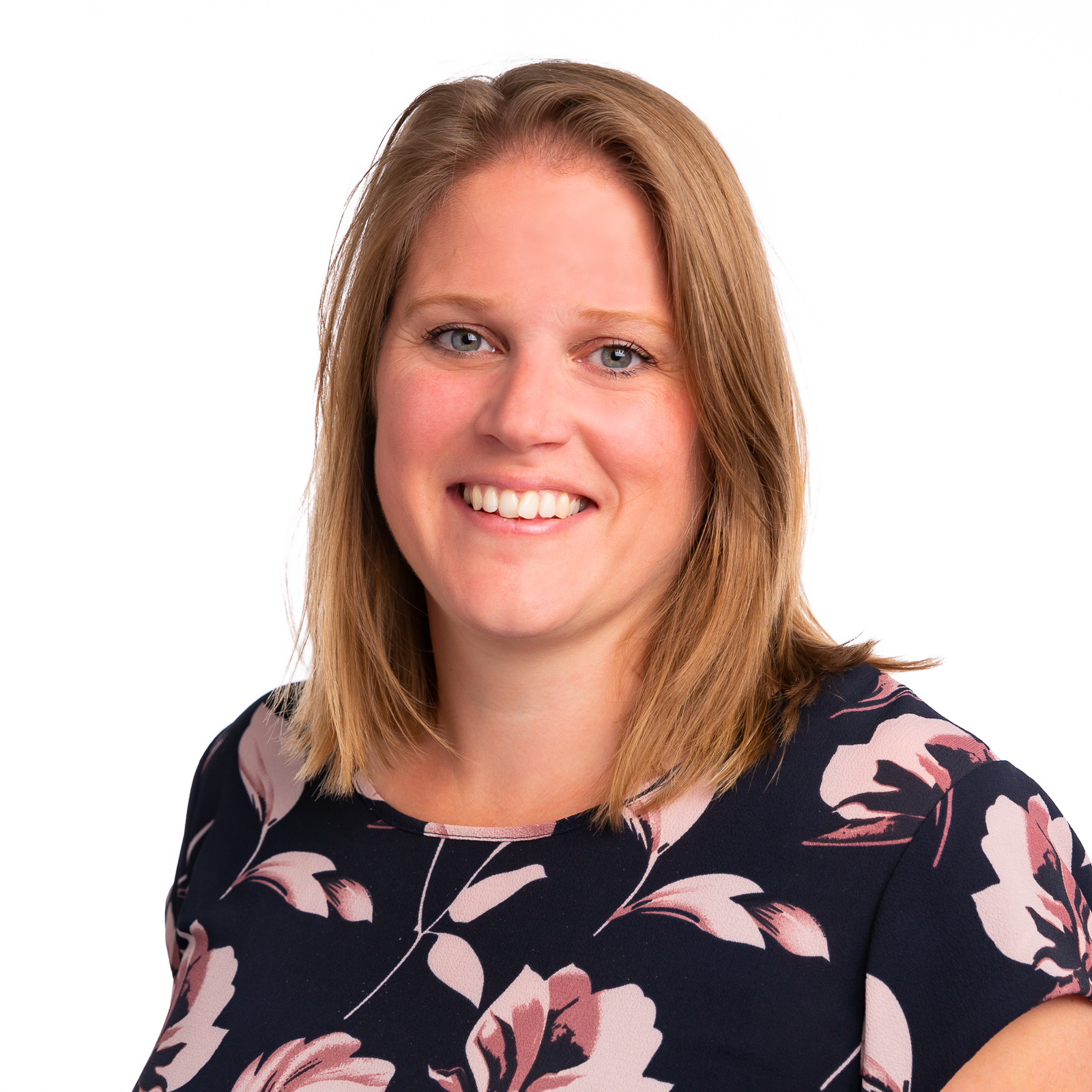 Dr. Annemarie Luik is currently working as an Assistant Professor at the Department of Epidemiology of the Erasmus MC University Medical Center in Rotterdam, the Netherlands. She is the Principal Investigator of Psychiatric Epidemiology in the Rotterdam Study, a large population-based cohort with more than 15,000 participants and measures of actigraphy and PSG in large subsamples. She received her PhD in 2015 and has been working as a post-doctoral researcher at the Sleep and Circadian Neuroscience Institute of the University of Oxford afterwards. Her background is in Psychology (MSc) and Epidemiology (MSc, PhD).

Her research focuses on the role of sleep in common mental health problems, mostly using a population-based approach. Recently, she also started to employ a neuro-imaging approach in her work to clarify the complex association between sleep and mental health and to investigate neurological diseases. Additionally, she studied the use of digital treatment for insomnia, such as digital cognitive behavioural therapy (CBT), and the effects beyond sleep on for example mental health and cognition. She has published numerous peer-reviewed papers in international journals, has given multiple presentations at scientific conferences around the world and has been a visiting researcher at the Karolinska Institutet (Stockholm, Sweden). In 2018, she was chosen to present her work at the young scientist symposium during the opening session of the ESRS conference. She is a member of the scientific committee of the Netherlands Sleep Wake Research Organisation (NSWO) and joined the ESRS ECRN committee in 2018.