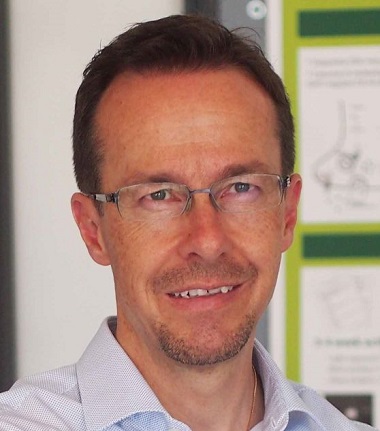 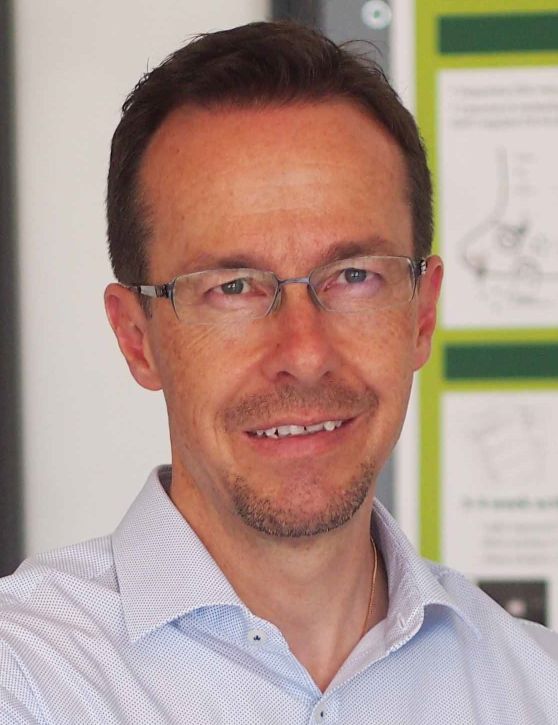 University of Zurich,
Institute of Pharmacology and Toxicology

After training in pharmacy and pharmacology at the Université de Fribourg and the ETH Zürich, Hans‐ Peter Landolt obtained a PhD in Natural Sciences from the ETH Zürich (1996), followed by postdoctoral fellowships at the University of Zürich (1996‐1997) and the University of California in San Diego (UCSD) (1998‐2000). Upon completion of a 3‐year Fellowship in Clinical Psychopharmacological Research at UCSD, he returned in 2001 as group leader and senior research associate to the Institute of Pharma‐ cology and Toxicology of the University of Zürich. In 2003, he habilitated (Venia legendi) in Pharma‐ cology and Toxicology and in early 2010, he was promoted to Professor. Based upon his vision for the importance of interdisciplinary collaboration in sleep research, he initiated the Zürich Center of inter‐ disciplinary Sleep Research (ZiS) and currently acts as co‐director of the Clinical Research Priority Program Sleep & Health of the University of Zürich.

Dr. Landolt’s research combines and integrates methods of specific pharmacology, neurophysiology, molecular genetics, brain imaging and neurocognitive testing, to investigate the roles for neuro‐ modulators, receptors and transporters in regulating sleep‐associated waking functions in health and disease. In convergent series of investigations, his laboratory discovered the importance of distinct genetic factors that modulate neuronal communication in the regulation of sleep intensity and sleep propensity, as well as in the efficacy of sleep‐ and wake‐promoting agents. He has authored more than 90 peer‐reviewed original research articles, reviews, and book chapters in sleep research.

Hans‐Peter Landolt has been a member of the ESRS since 1996 and served in the ESRS Scientific Committee from 2004‐2008. He co‐organized the 3rd European Course in Basic and Clinical Sleep Research in Zürich (2005), the international Symposium “25 Years Two‐Process Model of Sleep Regulation: Future Perspectives” in Ittingen (2007), and was a site‐leader of the EU‐ESRS „Marie Curie“‐ Project Training in Sleep Research and Sleep Medicine (2007‐2010). Since 2015, he serves as Associate Editor of SLEEP.