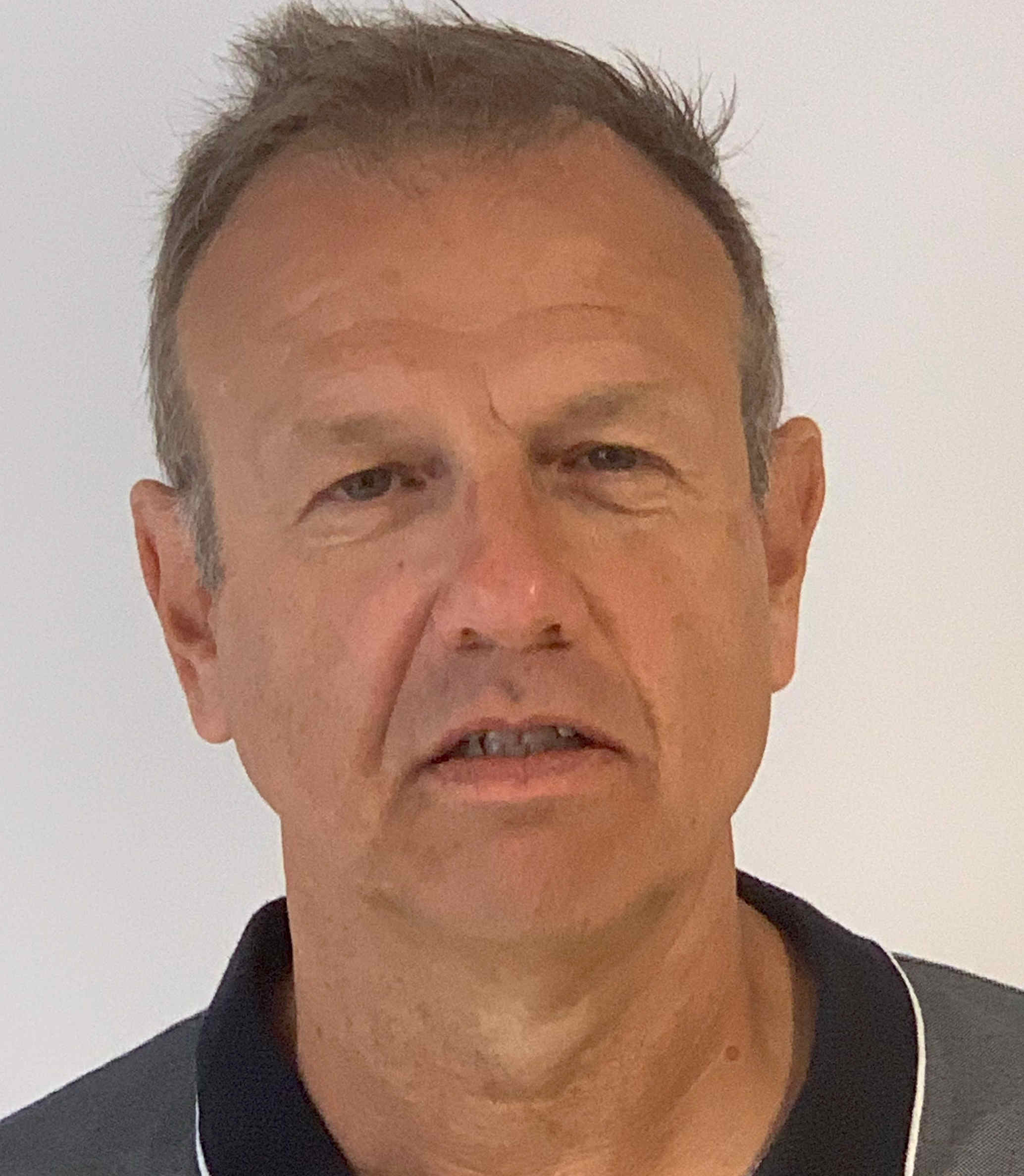 Pierre-Hervé LUPPI (58 years old) is a First class Research Director at the CNRS and the Leader of the SLEEP team (with a staff of 14 persons) belonging to the Lyon Neuroscience Research Center (CRNL, UMR 5292 CNRS/U1028 INSERM). He obtained his master degree at Lyon 1 University where he worked with Prof. M. Jouvet on the neuroanatomy of the paradoxical sleep network in the cat. He received his PhD in 1989 and entered the CNRS the same year. In 2002, he created and directed for nine years a sleep research CNRS laboratory (UMR 5167) hosted by the Laennec School of Medicine and member of the “Institut Fédératif des Neurosciences de Lyon, IFR 19”. He received in 1996 the European Sleep Research Society-SynthéLabo fellowship. Dr. Luppi is deputy editor of “Journal of Sleep Research” and has been vice-President of the European Sleep Research Society (2105-2018). He is also a fellow of the Société de Neuroscience, Society For Neuroscience, IBRO, FENS, Société Française de Recherche et de Médecine du Sommeil (SFRS), and the Sleep Research Society. He has published one book, 23 book chapters, 121 research papers (Factor H: 51), and 209 abstracts. He has given 129 talks in symposiums and six plenary conferences in national and international meetings. He organized two meetings in Lyon on paradoxical sleep. He is internationally recognized for his current work on the mechanisms responsible for the genesis of the sleep-waking cycle, the cognitive role of sleep and the studies of sleep pathologies like narcolepsy and REM sleep behaviour disorder. In particular, he described the brainstem network responsible for generating muscle atonia during paradoxal and discover the role of MCH in generating the state. He also more recently described at cellular level the state of the cortex during paradoxical sleep showing that only a few limbic cortical structures are activated by the claustrum and the supramammillary nucleus.