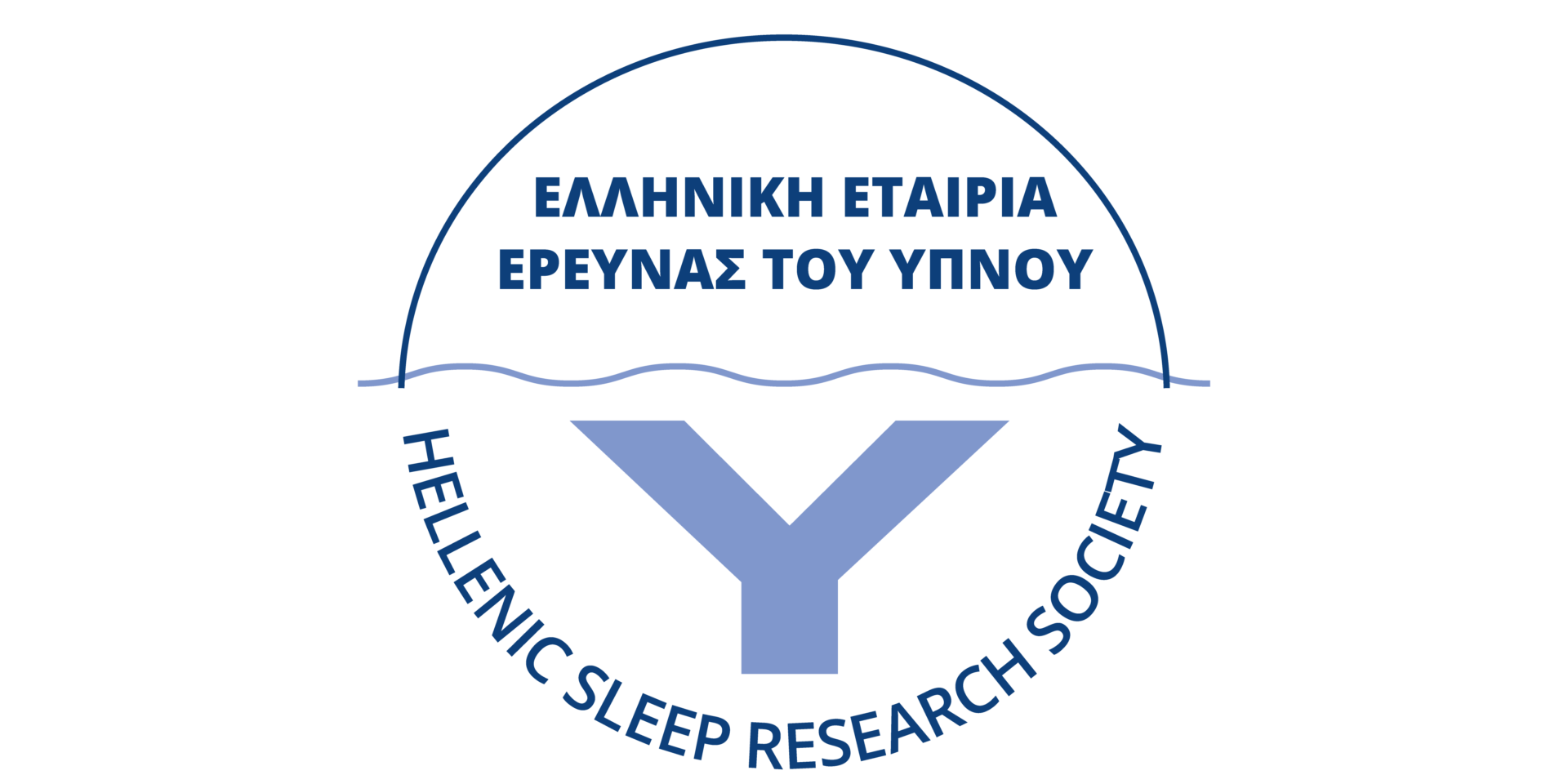 In Greece, there are 33 Sleep Medicine Centres, widely distributed in the country.
For details: www.sleep-med.gr

There are 13 Sleep Research Centres, 6  in Athens, 4 in Thessaloniki, 1 in Crete, 1 in Larisa and 1 in Alexandroupoli. For more details visit our website www.sleep-med.gr

Currently there is no official accreditation for sleep specialists in Greece. Sleep Centres get a certificate of approval by a special committee of the Hellenic Thoracic Society.