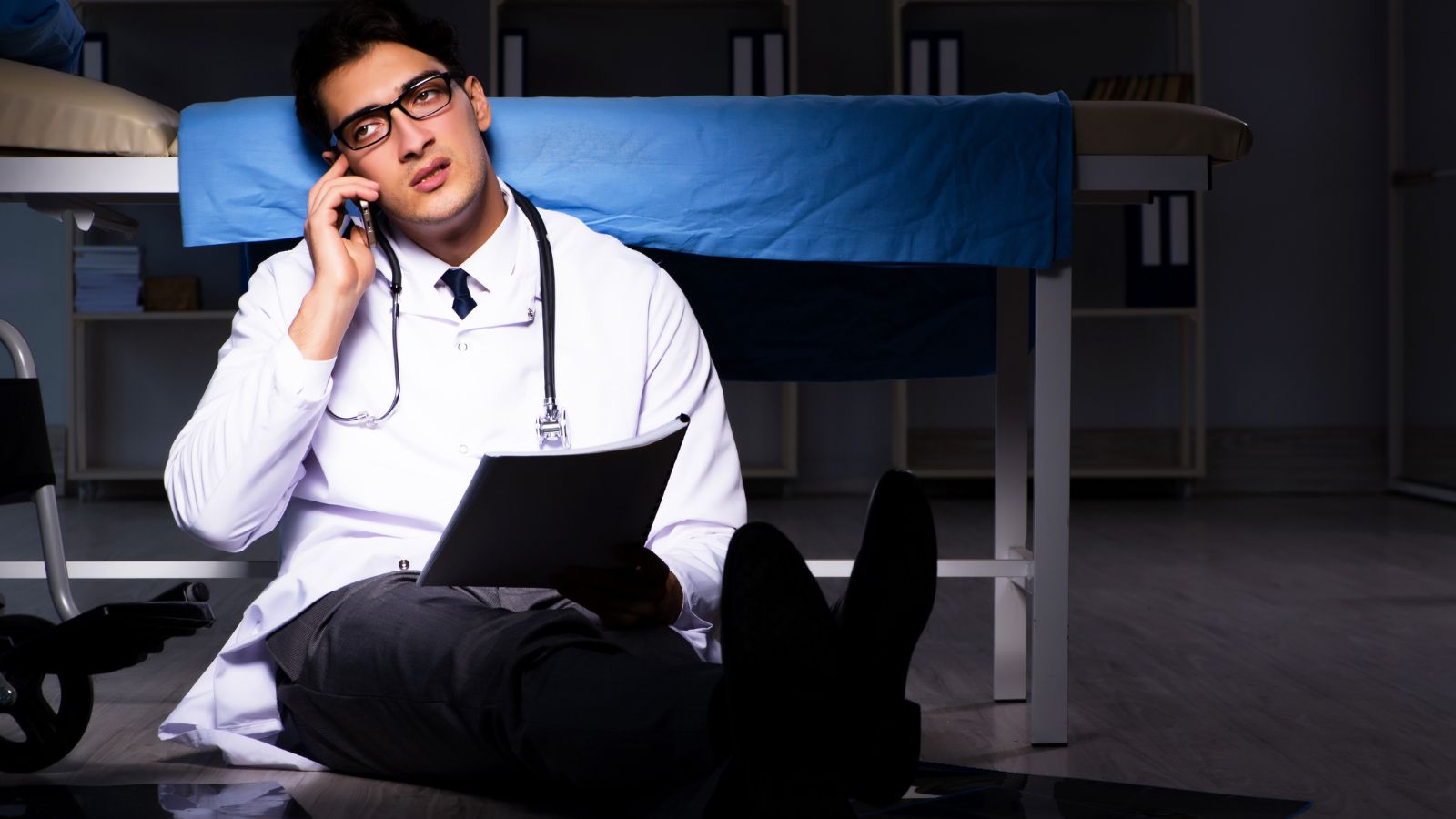 This chapter summarizes the potential mechanisms of how shift work can lead to adverse health outcomes. There is a large literature supporting the premise that shift work is associated with a wide range of health and safety problems, such as cardiometabolic health issues and accidents. It is clear that shift work, particularly working during the night or early morning hours, leads to an acute misalignment between homeostatically driven processes and the circadian system. The pathophysiology of shift work seems largely related to the consequences of being awake, sleeping, and eating in a suboptimal circadian phase, which can lead to physiological stress, such as disturbed sleep, impaired glucose metabolism, and cognitive impairments, as well as to psychosocial stress and alterations of health/risk behaviours.

Central to the pathophysiology is how tolerant a shift worker is to the degree and duration of this misalignment and the degree of disturbed sleep. Laboratory studies indicate that cardiometabolic stress and cognitive impairments are increased by shift work, as well as by sleep loss and circadian disruption. The fact that the health and safety consequences of insufficient sleep and circadian misalignment are similar to those of shift work indicate that they also share common pathophysiological mechanisms. Studies clarifying the large differences in vulnerability between individuals, and how to support recovery after work shifts, will advance the understanding of shift work pathophysiology. Additional research is needed to determine to what degree insufficient sleep, circadian disruption, and behavioural alterations are causal pathways for the adverse health effects associated with shift work.

Delayed sleep-wake phase disorder (DSWPD) is the most frequently diagnosed circadian rhythm sleep-wake disorder. It is defined by a delay in the phase of the major sleep period in relation to the desired or required sleep and wake times, as evidenced by a chronic or recurrent complaint by the patient of an inability to fall asleep and difficulty awakening at the desired or required clock time. Patients are usually more alert and active during the evening and often present with excessive sleep inertia (extreme difficulty awakening and mental confusion) during the morning hours. It can be very difficult for these patients to cope with early morning commitments, often resulting in chronic insufficient sleep and excessive daytime sleepiness due to requirements to wake up earlier than their preferred wake time.

Two different phenotypes of patients with DSWPD have been recently identified. Some demonstrate a delay of both their circadian and sleep-wake times, with a normal phase angle of entrainment (dim light melatonin onset [DLMO] time 2-3 hr before bedtime), while others exhibit a normal circadian time based on DLMO (20:00-23:00 hours), but have a delay in sleep-wake timing. The underlying pathophysiology for both types remains unclear and there are likely many factors contributing to the development of DSWPD, including physiological, behavioural, environmental, and genetic. A longer circadian period may contribute to the development of the disease, as well as the timing of exposure and responsiveness to light. Genetic dominant coding variations in core circadian clock genes have also recently been identified in affected families.

In this misaligned phase, like in jetlag, night sleep is short with excessive daytime sleepiness/naps coinciding with the person’s biological night. Treatment for non-24-hour sleep-wake disorder is based on the ability of chronobiotic agents (light and melatonin) to phase shift and entrain the SCN clock to the 24-hour day. For the totally blind, daily, low-dose melatonin, given at bedtime, is the treatment of choice. More rapid entrainment is achieved if initially melatonin is appropriately timed to phase advance the circadian timing system. There are rare reports of sighted people suffering from non-24-hour sleep-wake disorder. The prevalence, aetiology, and diagnosis, however, are more complicated. In sighted people, appropriately timed light and dark is a viable treatment option to reset and entrain the free-running circadian system including the sleep-wake cycle.

We are delighted to announce that abstracts are now being accepted for the European Sleep Research Society (ESRS) and European Respiratory Society (ERS) Sleep and Breathing Conference 2023. Submit your abstract before 31 October 2022 for the opportunity to present your research to leaders in the field. Then join us onsite in Prague, Czech Republic, from 20–22 April 2023.