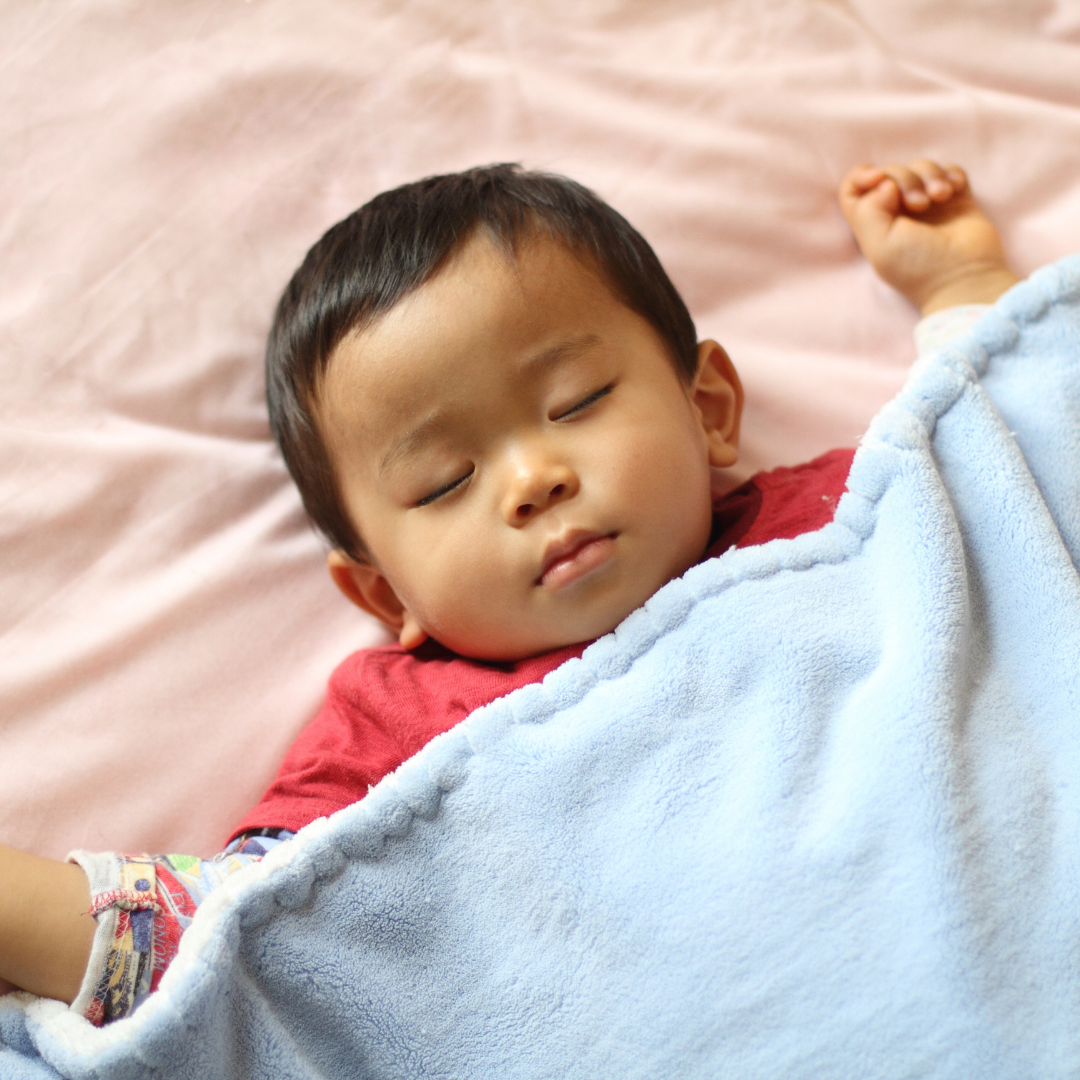 In our final look into paediatric sleep disorders, we highlight two chapters of the Sleep Medicine Textbook 2nd Edition, on narcolepsy and neurodevelopmental disorders. Previously we looked at Insomnia & Parasomnias and OSA & Movement Disorders.

“Narcolepsy type 1 is a rare, chronic, and serious disease that commonly arises in the paediatric age group or in adolescence. This condition has impacts on several levels of functioning. In fact, beyond the classical symptoms (excessive daytime sleepiness, cataplexy, hallucinations, sleep paralysis, nocturnal fragmented sleep), it is important to consider effects at the metabolic, endocrinological, psychiatric, and psychosocial levels. The disease indicators occurring after the 2009 H1N1 pandemic influenza and vaccination resulted in a spreading awareness in the scientific community, but narcolepsy is still misdiagnosed, overlooked, and unrecognized due to the multifaceted sphere of symptoms. Within the range of effects, there is also abrupt weight gain and sometimes precocious puberty that require prompt recognition and treatment to avoid metabolic and auxological complications, respectively.

Therefore, especially in children, the multifaceted clinical profile could be misinterpreted as laziness or lead to another diagnosis, for example, attention deficit hyperactivity disorder for irritability and lack of attention, or a neurological disorder for persistent hypotonia, and the complex hyperkinetic movements that characterize cataplexy. All these mistakes along the diagnostic pathway and the consequent therapeutic delay have impacts on psychological and social well-being, as well as on the efficacy of the management of the symptoms, and overall widen the unmet needs spectrum.

Additionally, the onset of behavioural and psychiatric disorders ranging from mood disorders to psychosis in children with narcolepsy is frequent. Thus, increasing awareness outside the sleep specialist community is desirable to get a proper diagnosis and to launch a prompt and multidisciplinary management.”

“Children with neurodevelopmental disorders (NDDs) have a high prevalence of sleep disorders for a variety of reasons. Sleep disorders in this population are easily missed due to comorbidities and diagnostic overshadowing. Their impact on the physical, cognitive, and emotional well-being of the children, and their caregivers is considerable. Parent-directed behavioural interventions are effective when properly implemented and should always precede the use of medication. Prior to commencing any medication, it is important to first agree realistic treatment targets in partnership with parents and child if possible.

Sleep disorders in children with autism are the most studied and show a response to both parent-directed behavioural interventions and exogenous melatonin. Evidence from robust trials shows that melatonin can improve sleep latency, duration, longest sleep period, hyperactive symptoms, and parental quality of life. Other medications are frequently used, but the evidence base for their efficacy and safety is often lacking. Certain specific NDDs seem to have specific sleep phenotypes and an understanding of these can lead to more effective and targeted management.”

The ESRS Board has extended the deadline for abstract submissions for the 26th Congress of the ESRS for 2 weeks, we urge you to use time to finalise your drafts or start the process today! All accepted abstracts will be published in the Journal of Sleep Research as well as in the interactive programme online. This will allow your research findings to be seen by professionals around the globe.
Application Deadline: 26 April 2022, 23:59 CET
More details here.

The ESRS Board cordially invites European national sleep societies and cities/venues wishing to host the Sleep Europe 2026 congress to present an attractive bid document to the ESRS. At least 1,800 people are expected to participate in this meeting.
Application Deadline: 29 April 2022
More details here.

The ESRS has recently launched a grant in support of Ukrainians leaving Ukraine due to the conflict. This research grant is for a 3-month study stay aimed at sleep researchers, investigators, scientists and clinicians.
Applications will be accepted on a rolling basis.
More details here.

The ESRS supported by our corporate member Bioprojet, is offering a 10.000 € grant to support a young physician working in the field of daytime sleepiness. The grant should support an ongoing or new research project and should be completed within three years.
Application Deadline: 24 June 2022
More details here.