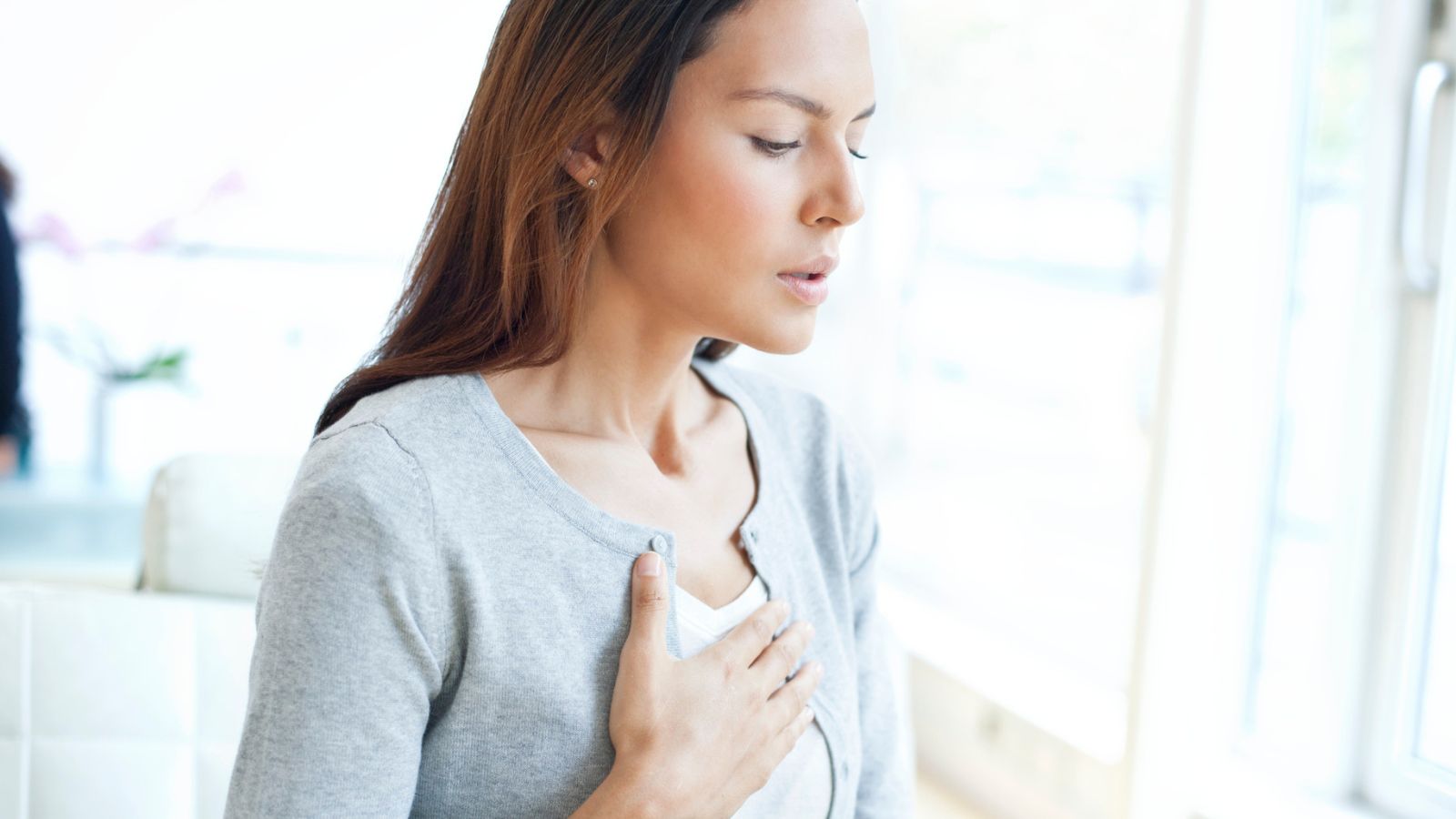 “Asthma and obstructive sleep apnea (OSA) are highly prevalent and often coexisting diseases. It has been hypothesized that a bidirectional relationship may exist between them, mediated by common risk factors, such as inflammation, obesity, rhinitis, and gastroesophageal reflux. However, there is no firm evidence yet confirming a mutual influence between OSA and asthma, and the relationships between OSA severity and asthma severity or control of asthma remain unclear. This may be partly due to methodological issues of the available studies, for example, the frequent use of questionnaires rather than objectively-based evaluation of both diseases. Many studies suggest that asthmatic patients are at increased risk for OSA.

On the other hand, some symptoms of OSA such as excessive daytime sleepiness are frequent in asthmatic subjects and are associated with poor sleep quality or insomnia. Continuous positive airway pressure (CPAP) treatment, or adenotonsillectomy in children, appears to improve clinical symptoms or exacerbation frequency in asthmatic subjects, whereas use of CPAP in asthmatic patients without OSA seems to exert no effect on asthma or bronchial hyperreactivity. Well-designed and longitudinal studies on large samples are needed to better understand the interrelationships between asthma and OSA, especially regarding patients with severe asthma.”

“The term “interstitial lung diseases” (ILDs) encompasses a large, diverse group of diffuse lung diseases with a characteristic pattern of restrictive lung impairment, but also impairment of diffusion capacity and ventilation-perfusion mismatch. Idiopathic pulmonary fibrosis (IPF) represents the most common type of interstitial pneumonias, but remains a disease with a poor outcome. In the past, there was limited interest in the role of sleep in ILDs. Treating physicians tended to focus only on the daily disabling symptoms, disregarding the possible significant role of sleep alterations or coexisting sleep disorders, such as obstructive sleep apnea (OSA). During recent years, there has been growing research related to sleep disturbances in ILDs, with emphasis on IPF, and their possible role in sleep and overall life quality, disease progression, and outcome.

Sleep in ILDs is significantly impaired, with alterations in sleep architecture, changes in the sleep breathing pattern, and drops in oxygen saturation mainly during the vulnerable rapid eye movement sleep period. In addition, there are small studies reporting that OSA has an increased prevalence in these patients, playing an important role in the already worse sleep quality related to the disease itself. It is too early to characterize this association as an “overlap” syndrome and intense research, including studies with large numbers of IPF patients, is needed. The main priority is to increase the awareness amongst treating physicians of early diagnosis of OSA in ILDs patients and to emphasize the need for intense future research.”

The ESRS Board is pleased to announce that registration is now open for Sleep Europe 2022 in September in Athens, Greece. We look forward to seeing you there in-person for an exciting programme including new teaching courses, more keynote speakers than ever before and numerous sessions based on our six educational tracks. View the entire scientific programme and register today.

Sleep & Health Webinar – Save the Date

Save the date for the upcoming Sleep & Health webinar to be hosted on Tuesday, 12 July 2022 at 17:00 – 18:00 CEST. This will be chaired by Prof. Dr. Claudio Bassetti, where he will also be joined by Prof. Drs. Tiina Paunio and Dirk Pervernagie. The final programme and registration will soon be made available.

The ESRS has recently launched a grant in support of Ukrainians leaving Ukraine due to the conflict. This research grant is for a 3-month study stay aimed at sleep researchers, investigators, scientists and clinicians.
Applications will be accepted on a rolling basis.
More details here.

The ESRS supported by our corporate member Bioprojet, is offering a 10.000 € grant to support a young physician working in the field of daytime sleepiness. The grant should support an ongoing or new research project and should be completed within three years.
Application Deadline: 24 June 2022
More details here.