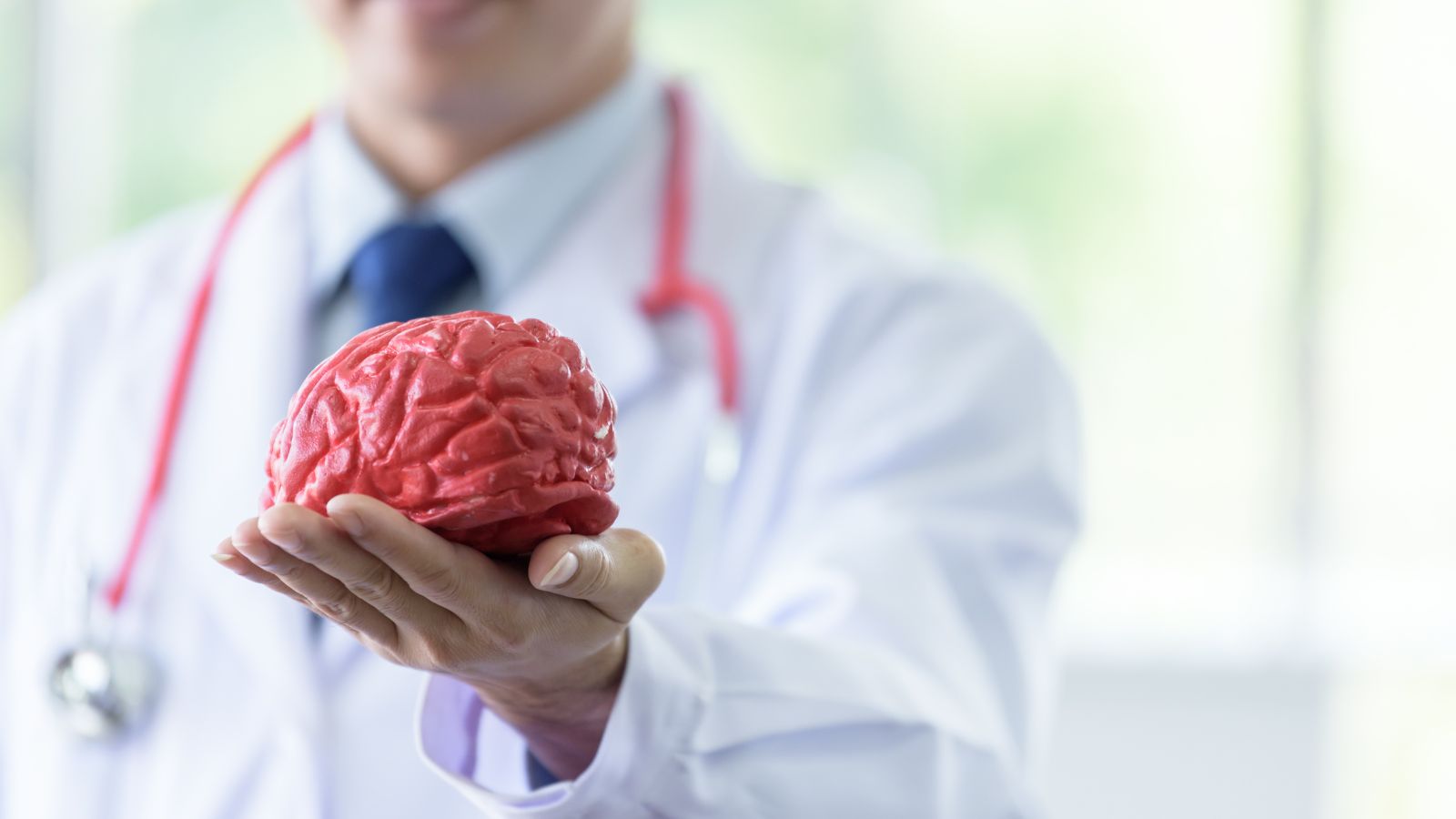 In part 2 of a 3-part series, we take a look at what the Sleep Medicine Textbook, 2nd Edition, presents on sleep and neurology, specifically a look into Parkinsonian syndromes and dementias. Previously we highlighted an overview and a summary on epilepsy.

“Parkinsonian syndromes (PS) are divided into synucleinopathies, including Parkinson’s disease, multiple system atrophy and dementia with Lewy bodies, or tauopathies including progressive supranuclear palsy and corticobasal degeneration. In PS, in addition to the cardinal symptoms and findings in physical and neurological examination, sleep-wake disturbances (SWD) are common, some of them with a preferential association with synucleinopathies or tauopathies. A typical example is rapid eye movement (REM) sleep behaviour disorder, which is commonly found in the context of synucleinopathies, but is less typical in tauopathies.

The neurobiological substrate for these associations is not always fully understood. The cross-talk between PS and SWD is gaining an increasing interest due to the profound impact of impaired sleep on well-being and quality of life. SWD are recognized as indicators of poor prognosis in PS and recently investigators have begun to examine whether SWD may also contribute to the risk of neurodegeneration or might even act as its driving force. Early recognition of SWD, apart from being often very helpful for the differential diagnosis between PS, is vital to efficiently manage them.”

“There is strong evidence for a bidirectional association between sleep disorders and dementias. That is that sleep disturbances can exacerbate dementias and dementia especially at the later stage, causes sleep disturbances. This chapter aims to discuss the main sleep disorders occurring in the most common form of dementias such as Alzheimer’s disease (AD), dementia with Lewy bodies (DLB), vascular dementia (VD), and fronto-temporal dementia (FTD). With respect to the direction of the relationship between sleep disorders and dementias, recent reports reveal a strict correlation between slow-wave sleep (SWS) and β-amyloid (Aβ) aggregation and cognition: SWS disruption increases Aβ levels in the brain. This biological link has been proposed to explain the relationship between insomnia, obstructive sleep apnea (OSA) and AD, as well as between OSA and VD.

Additional neurobiological mechanisms related to brain abnormal accumulation of proteins, including α-synuclein, have been indicated to support the association between REM sleep behaviour disorder and DLB. According to these neuropathological models, sleep disorders may be considered risk factors for the development of dementias, and occur in the early stage of the diseases. With respect to an inverse direction of the relationship between dementias and sleep disorders, frontal-lobar degeneration,  the hallmark of FTD, might cause severe sleep fragmentation occurring in the late stage of disease in these patients. Emphasis is placed on early identification of sleep disorders in dementias for the opportunity that this creates for early treatment. The clinical relevance of this evidence for public health consists not only in limiting progression of dementia pathology, but also for improving quality of life for patients and their carers.”

Register today for the upcoming ESRS 50th Anniversary JSR Special Issue Webinar on 5 September 2022. This will be hosted by JSR Editor-in-Chief Dieter Riemann at 15:00 CEST. He’ll be joined by:

Regular registration for Sleep Europe 2022 in September in Athens, Greece ends in less than a week. Even though you can register right up until the start of the congress, we encourage you to take advantage of the cost savings by securing your space sooner than later.
Deadline (Regular Registration): 30 August 2022
View the entire scientific programme and register today.

The Board invites you to submit nominations for members of the 2022 – 2024 Scientific Committee. This is an excellent way in which you can get more involved in the society and contribute in an even greater way to the sleep science field, especially our biennial congress.
Deadline: 14 September 2022
More details here.