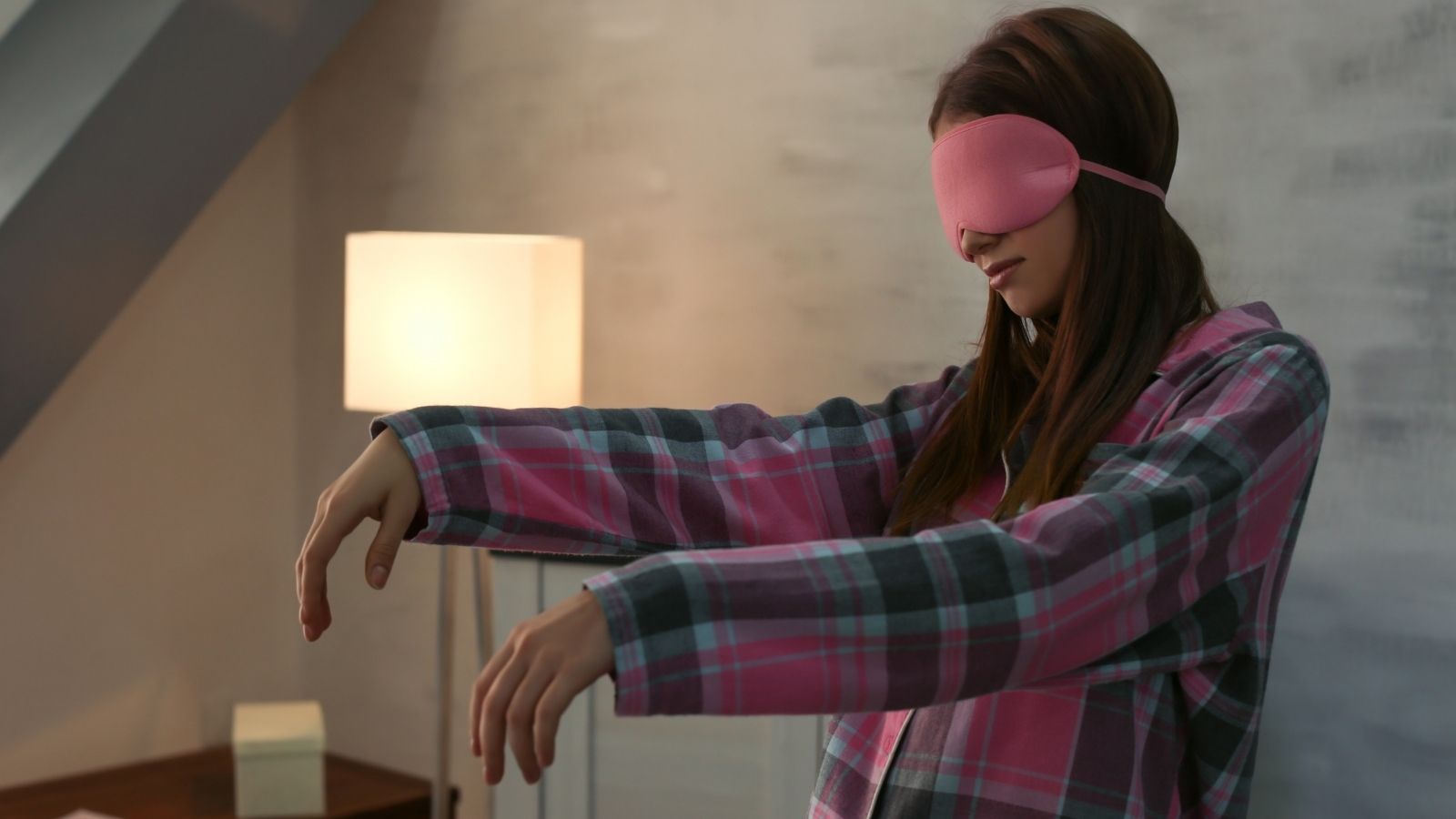 You probably all will agree that the parasomnias in comparison to other fields of sleep medicine and sleep research may seem under-researched. The parasomnias include phenomena like nightmares, sleepwalking, pavor nocturnus and other sometimes very rare phenomena. Whereas nightmares are extremely common and there is probably no human being who has never suffered from one, REM sleep behaviour disorder may constitute a different case! Personally, I have always had a very strong interest in the parasomnias, having published a textbook article on the topic 30 years ago in a German book on sleep medicine, and a few case reports, mostly in German, about sleep walking, pavor nocturnus or other phenomena. The huge problem of studying the parasomnias is that some of them may not happen in the sleep lab when we investigate for example, subjects suspected of suffering from sleepwalking. On the other hand, people suffering from frequent nightmares may not need a sleep lab evaluation for diagnostic purposes, because we are not sure what PSG would tell us apart from the information we already have from clinical anamnesis. Nevertheless, parasomnias are extremely fascinating and captivating phenomena, which we probably should devote more attention to.

Inspired by my ruminating above the parasomnias I remembered a song about somnambulism, called The Sleepwalkers. This is a song published in 1975 which can be found on the LP Godbluff by the English band Van Der Graaf Generator. I guess not many of you will be familiar with this band which still is active today. However, in certain areas of Europe, especially in Italy, in Germany to some extent, they were quite popular in the 70s. Founded by the charismatic Peter Hammill, who had a huge share in songwriting of the group and in its singing and piano playing; in the 70s they were labelled under “underground, avant-garde rock or progressive rock”. None of these labels really fits well. After the demise of Van der Graaf Generator in the late 70s Peter Hammill embarked on a solo career and published more than 40 LPs/CDs till then. Van der Graaf Generator reunited in 2005 and I was happy to attend their reunion concert at the Royal Festival Hall in London, which was a smash! I will also attend one of their infrequent concerts in May this year in Frankfurt!

When Godbluff came out in 1975 I was 17 years old and already had a history of following the group for 3 or 4 years. Godbluff holds the song The Sleepwalkers, which probably is not an evaluation on sleep on the basis of sleep research or sleep medicine, but probably a metaphor for many things. Please find the lyrics.

I would like to introduce just a few initial lines of this song to you:

“At night, this mindless army, ranks unbroken by dissent,
Is moved into action and their pace does not relent.
In step, with great precision, these dancers of the night
Advance against the darkness – how implacable their might!”

Now I do love the lyrics and I do love the song which you can find here in the 2005 performance by Van der Graaf Generator at the legendary German Rockpalast.

Have a good time!
Dieter Riemann

Here’s more from Prof. Dieter Riemann in his Sleep and Sleep Disorders series:

We invite you to submit your abstracts for the 26th Congress of the ESRS. All accepted abstracts will be published in the Journal of Sleep Research as well as in the interactive programme online. This will allow your research findings to be seen by professionals around the globe.
Application Deadline: 12 April 2022, 23:59 CET
More details here.