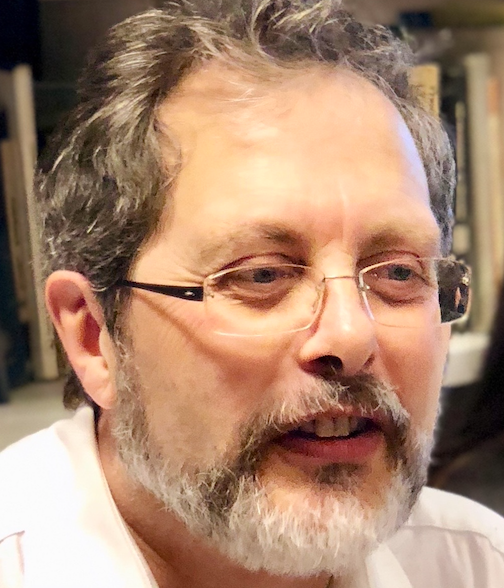 Philippe Peigneux, PhD in Psychological Sciences (2000; University of Liège [ULg], Belgium), is currently Professor of Clinical Neuropsychology at the Université Libre de Bruxelles (ULB), Belgium, where he is also the director of the Neuropsychology and Functional Neuroimaging Research Unit (UR2NF) affiliated at the Centre for Research in Cognition and Neurosciences (CRCN) and the ULB Neurosciences Institute (UNI). Professor Peigneux is active in sleep research since 1996 and published more than 160 papers in peer-reviewed journals. His research is mainly but not exclusively focused on investigating the relationships between sleep and memory consolidation processes, and in a wider perspective the interrelationships between cognitive processes and vigilance states, including sleep and biological rhythms, both in healthy and pathological conditions (sleep and circadian disorders, disorders of consciousness, developmental disorders [dysphasia, ADHD], epileptic disorders, degenerative diseases [Parkinson, Alzheimer], …), in adulthood and across children development. A specific focus is made on the processes by which novel representations are created and novel information consolidated in long-term memory. Studies are primarily conducted using behavioral and cognitive approaches and advanced advanced functional magnetic resonance (fMRI), electroencephalography (EEG), magnetoencephalography (MEG) and Near-InfraRed Spectroscopy (fNIRS). Philippe Peigneux is an ESRS member since 2001. He was part of the ESRS Scientific Committee (2006-2008) then Secretary (2008-2012) and President (2012-2016) of the ESRS.