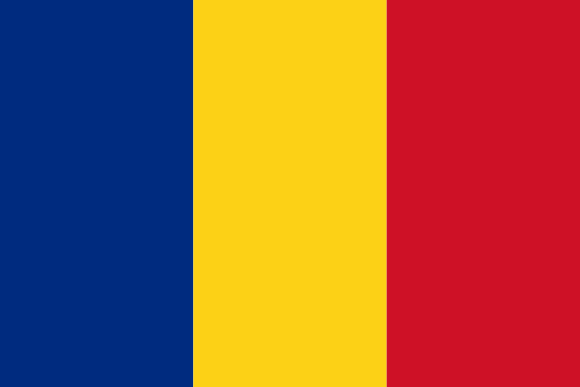 RSS founded in 2005 by Professor Florin Mihaltan.
A working group on sleep was initiated in 1976 by Prof. Popoviciu

Prof Popoviciu was the Chair of Local Committee for 4th ESRS Congress, Tirgu-Mures, Romania, September 11 – 15, 1978. Michel Jouvet criticised the communist regime at the opening ceremony, and a team conducted by J. L. Valatx asked and obtained permission to visit political prisoners during the Congress. The special lecture given during the Congress was by Michel Jouvet on Paradoxical sleep and genetic programming of the brain. The congress proceedings were published in Sleep 1978.

The current, independent sleep society was founded in 2005 by Prof. Mihaltan and it started from the Respiratory Society.

Nathaniel Kleitman (April 26, 1895 Kishinev, Romania – August 13, 1999 USA) was Professor in Physiology at the University of Chicago. He was the author of the important book “Sleep and Wakefulness”, published in 1939, he is recognized as the father of American sleep research. Kleitman, along with his student Eugene Aserinsky, was the first to discover rapid eye movement (REM) sleep and demonstrate that it was correlated with dreaming and brain activity.

Mircea Steriade, a prominent researcher in neuroscience, born in Bucharest, Romania, August 20, 1924, passed away in Canada April 14, 2006. He was among the first to study the dynamics of the brain during sleep, and one of his key discoveries was determining the role of thalamic reticular neurons as pacemakers in producing the sleep spindle rhythm.

Florin Mihaltan – started first sleep lab in Romania in 1997; founded RSS in 2005 as a branch of Romanian Respiratory Society; lobby for accreditation of somnology and sleep units in Romania – achieved; lobby for reimbursement of sleep medicine (diagnostic and therapy) – still pending.

A total of 74 sleep units are in operation in 2013, 14 sleep medicine centers with full spectrum of sleep disorders, 60 units predominately to diagnose and treat sleep disordered breathing.

one program for specialists in pneumology, neurology, cardiology, pediatricians, occupational medicine, ENT, internal medicine including 7 1/2 months of training (one module of 1 ½ months and second module of 6 months)
and a different program for general practicioner (one month ½)
a final examination based on the ESRS Catalogue of Knowledge and Skills
started in November 2013

Competence in sleep medicine: Program for specialists in pneumology, neurology, cardiology, pediatrics, occupational medicine, ENT, internal medicine including 7 1/2 months of training and a final examination based on the ESRS Catalogue of Knowledge and Skills –started in November 2013.