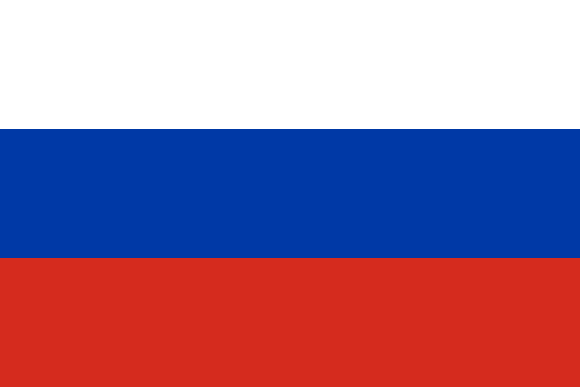 Chair of RSS Board

After death of Prof. Aleksandr Vein in 2003, the leader of sleep medicine and human sleep physiology in Russia, the International Somnological Society of the Commonwealth of Independent States which he had built and chaired in 1996, expired. This time some of the lows were changed and the legislation base of this society did not exit any more. Trying to create a new professional organization, we established a somnological section at the Pavlovian Physiological Society of the Russian Academy of Sciences. We named our section the “Russian Society of Somnologists” because at that time there was no other professional organization for sleep research and sleep medicine.
Taking into account the recommendation of ANSS/ESRS to banding scientific and clinical sleep societies in Russia, a group of 8 persons including Profs Vladimir Kovalzon, Gennadiy Kovrov, Genrikh Oganessyan and Nikolay Yakhno founded a novel non-commercial organization, association “National Somnological Society” (Russia) and got an official paper of its registration by the Ministry of Justice on June, 8, 2015. All official Russian documents are demonstrated on the society website (http://sleepsociety.ru). On November, 23, the board of the Russian Society of Somnologists (the Somnology Section of the Pavlovian Physiological Society under the Russian Academy of Sciences), a member of ANSS/ESRS, took the decision to merging into the National Somnological Society, so the professional sleep society including the representatives from both fundamental science and sleep medicine was finally formed and obtained its legal status. The first business meeting of the new society took place in February, 2016, when the new board of directors has been elected, among them: M.Agaltsov (Moscow), E.Verbitskiy (Rostov-on-Don), V.Dorokhov (Moscow), A.Kalinkin (Moscow), V.Kovalzon (Moscow), G.Kovrov (Moscow), Yu.Sviriayev (S.-Petersburg), N.Yakhno (Moscow). Gennadiy Kovrov was elected as the President of the novel sleep society, and Vladimir Kovalzon – the chairman of the board. Also, a youth committee of the sleep society has been elected chaired by Elizaveta Rutskova (Moscow) and Lyudmila Korosovtseva (S.-Petersburg). We decided not to change our “European name”, the Russian Society of Somnologists, and apply to accept our new society as a successor of the previous one and a member of ANSS/ESRS. Our old website www.sleep.ru is also alive and regularly updated.

Nikolay Grashchenkov (1898-1965) organized the Laboratory of Nervous and Humoral Regulations in the USSR Academy of Sciences in Moscow;

The living authority Aleksandr Shepovalnikov, the author of the first Russian monograph “Activity of the sleeping brain” (1971) who is actively working as before at the Sechenov Institute of Evolutionary Physiology and Biochemistry, Russian Academy of Sciences, S.-Petersburg;