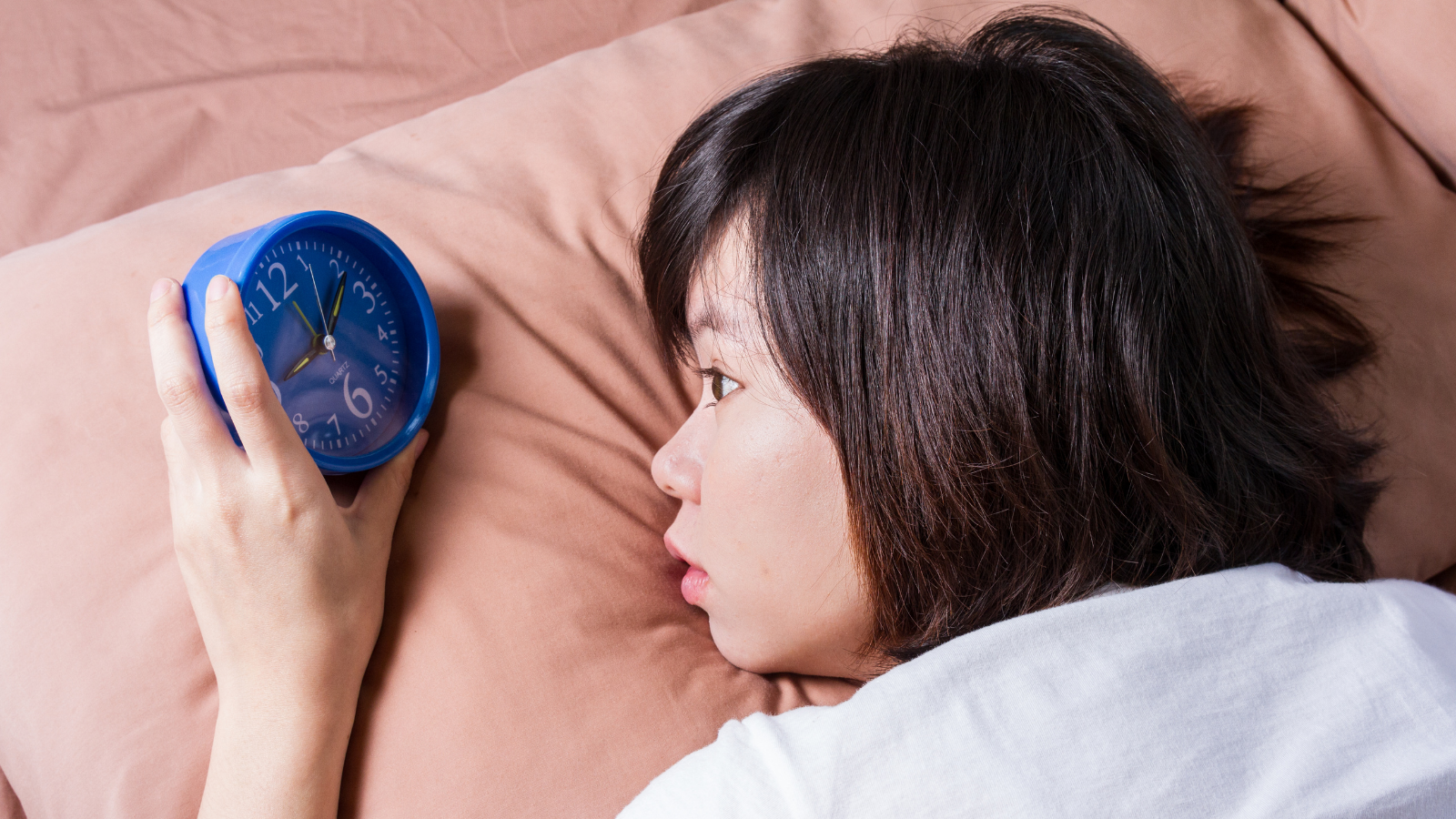 Last month the ESRS hosted a live webinar on “The Adverse Effects of Sleep Deprivation”, where Prof. Torbjörn Åkerstedt and Dr. Bárbara Strazisar addressed the impact of sleep deprivation on aircraft crew and on students’ performance respectively. Even though these 2 groups were singled out, these effects also apply to the general population, and missing even an hour or two of sleep can impact everyone’s daily life and health.

While sleep deprivation is a hot topic that we always hear a lot about the risks associated with it, conversely, we should also consider oversleeping and its possible adverse effects. Let’s admit it – from time to time (and sometimes more often for others), we love to take in an extra hour or two whenever we get the chance, but when this is done excessively, it may have a negative impact on our health and well-being in the long-run.

Oversleeping is not the solution to sleep deprivation.

Even though 7 – 9 hours is the recommended amount of sleep for healthy adults (Watson et al, 2015), this may vary for each individual given their health condition, lifestyle, genetic predisposition and myriad other factors.

Anything over 9 hours of sleep is considered oversleeping.

Oversleeping affects people who regularly get much more sleep than their body physically requires. This doesn’t apply to extra sleep experienced while overcoming illness, jetlag or extreme workouts.

Sleep disorders such as obstructive sleep apnoea and narcolepsy, substances like alcohol and prescription medication and other illnesses like depression can cause one to oversleep.

Deterioration in memory & thinking skills (Devore et al, 2014) – both under-sleeping (5 hours or less) and oversleeping (9 hours or more) can lead to worse global cognition than those getting the recommended amount of sleep. Sleepers at both extremes were estimated to be mentally 2 years older than their counterparts.

Increased risk of cardiovascular disease (CVD) (Kim et al, 2013) – excessive amounts of sleep (defined as greater than 9 hours of sleep) were associated with increased risk of mortality from CVD.

This can be achieved through: